As you all know, the Goods and Service Tax (GST) came into effectin India from 1st July, 2017. We are proud to share a snapshot of the full-day workshop on ‘GST for Non-Profit Organizations (NPOs) & CSR Partners’ organized on 9thSeptember 2017 at Qutub Institutional Area, New Delhi.

The objective of the workshop was to offer keen insights into the GST Act, and create an awareness about the underlying concepts. We aimed at addressing specific queries of the participants; clearly outlining the ambiguities where interpretation was subjective.

Two-and-a-half months after the GST rollout, it seems people are still struggling to get on with the ‘One Nation, One Tax’ system. The session witnessed extensive questioning whereinthe participants sought answersto their unique situationsand the possible implications for non-compliance. It was a healthy discussion where we addressedcertain significant technical issues.

As perthe Notification No.12/2017 – Central Tax (Rate), exemption are given to certain services, only if the following terms are satisfied: 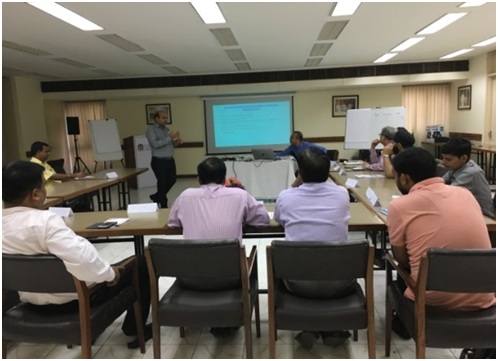 The notification further went on to define ‘charitable activities’ as:

a. care or counselling of

i. terminally ill persons or persons with severe physical or mental disability;

iii. persons addicted to a dependence-forming substance such as narcotics drugs or alcohol; or

(2) Advancement of religion, spirituality or yoga;

(3) Advancement of educational programmes or skill development relating to,-

a. abandoned, orphaned or homeless children;

b. physically or mentally abused and traumatized persons;

d. persons over the age of 65 years residing in a rural area;

(4) preservation of environment including watershed, forests and wildlife

The main technical issue brought to light during the discussion was the lack of clarity on the categorisation of services. The participants pointed that while they were registered under section 12AA, most of their activities did not fallunder the limited definition of ‘charitable activities’.

Also, the applicability of reverse charge as per Notification No. 13/2017- Central Tax (Rate) where services provided by a Goods Transport Agency (GTA), an advocate or an online purchase.

Sushil Kumar, a practicing CA and a GST expert who conducted the second half of the workshop shared his opinion on the above questions. He advised the participants not to register under GST if their activities were restricted to the objects mentioned in their charter and covered under section 12AA.

The payment to an advocate isnot covered for societies under reverse charge. GTA does not include a truck owner who carries on the business of transportation of goods. “GTA is specifically defined in the Act, and it necessarily issues a consignment note to the client,” Kumar added.

Basis for the advice:

Overall, the workshop was an interesting session, and we look forward to other such sessions (as part of the GST Dialogue Series) where we would focus on issues specific to industries/sectors, and thus help alleviate some of the problems faced by the audience. 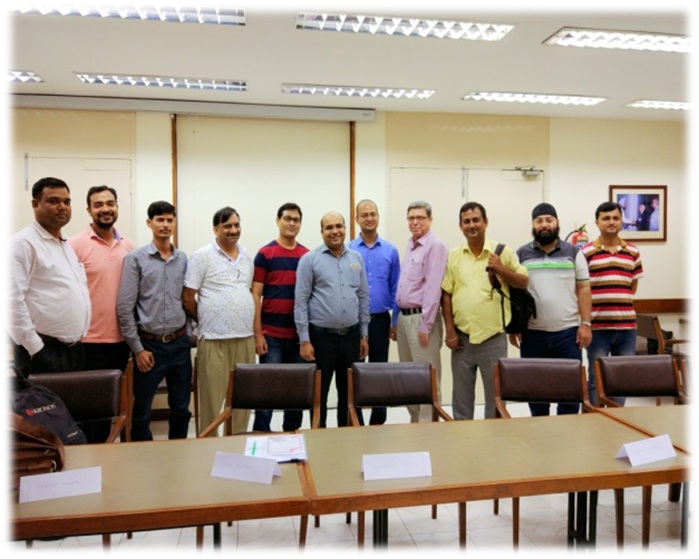